Schwalenberg - After 40 years of working for MÜLLER Umwelttechnik, Martin Vandieken, an industrial clerk, has been given a well-deserved retirement by MÜLLER.

After completing his secondary school education, Martin Vandieken began his training as an industrial clerk at Eichhoff KG in Schwalenberg in 1973. After passing his exams, he was hired by Eichhoff in January 1976, where he worked in the personnel accounting department, in the calculation department and in the shipping department.

On 01.04.1981 Mr. Vandieken changed to the former company Kanal-Müller, Julius Müller GmbH & Co. KG, which was renamed MÜLLER Umwelttechnik GmbH & Co. KG in 1985. In 1988, he was appointed deputy sales manager in the Sewer Technology Division. At the same time, Martin Vandieken completed a part-time further training course at the IHK Lippe zu Detmold to become an industrial specialist.

In 1995, Mr. Vandieken became sales manager of the Sewer Technology Division and was given power of attorney. Since then, he has been responsible for the entire service package in the field of "Shut-off and leak testing systems".

Martin Vandieken was also a certified trainer according to the Ordinance on Trainer Aptitude (AEVO). In this function, he was mainly responsible for the trainees who were training to become industrial clerks. He also supervised the technical product designers, warehouse logistics specialists and IT specialists for system integration.

His tasks included structuring the training process, supervising and supporting the trainees, and planning projects, events and career fairs.

With Martin Vandieken, a very experienced colleague is leaving MÜLLER for a well-deserved retirement. His work was characterised by extensive specialist knowledge and great social competence. He was known in the professional world for his countless participations in national and international trade fairs, congresses and seminars.  The entire MÜLLER team sincerely says "Thank you Martin" for 40 successful years in the company, commitment and tireless dedication to MÜLLER. 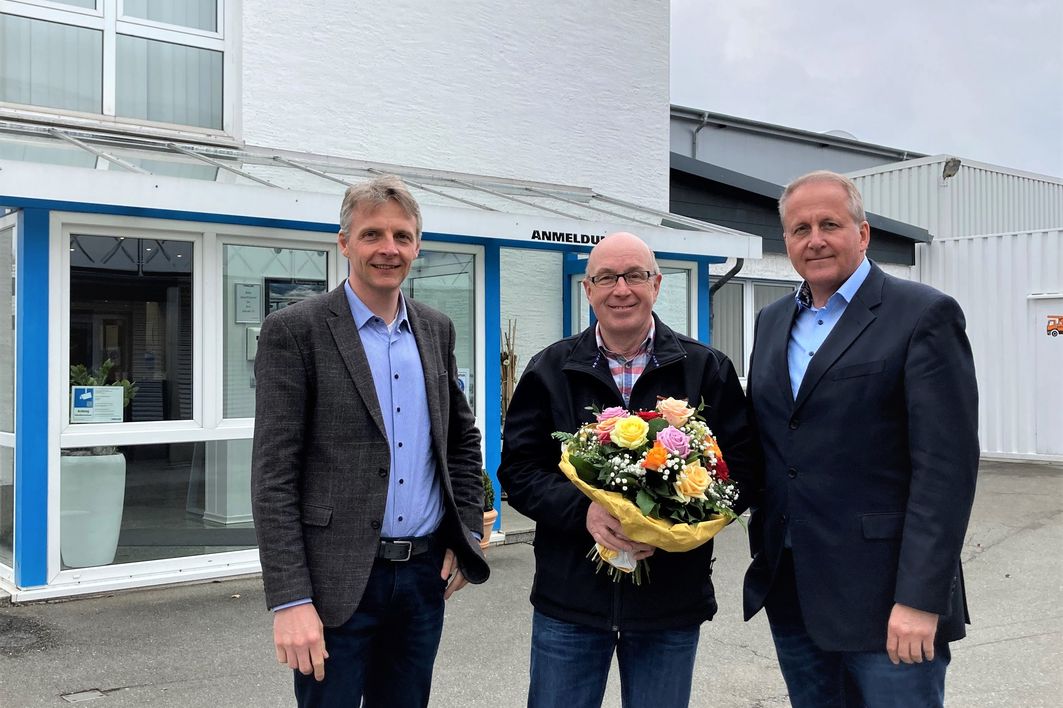