The VAK Innovation Award has been presented for the second time at the IFAT 2018 trade fair in Munich. The independent jury was made up of cross-sector specialists including our own field of operation They selected the best solutions for innovative, energy-efficient and resource-saving equipment and municipal vehicles out of a large number of applications from the VAK e.V. member companies.

"Our aim is to continue taking on the urban challenges and thus maintain and improve people's quality of life. We therefore look forward to many new, forward-looking developments and stimulating suggestions as well as professional discussions", says Bernd Sackmann, Managing Director of VAK e.V.

MÜLLER Umwelttechnik was nominated for the "assemblies / components / control technology" category and was awarded first prize for the intuitive MU-COCKPIT operating system.

"We are very proud to have received this award from a panel of top-class professionals. It shows that our thinking on occupational safety, ergonomics and efficiency is on the right track. The award is a handsome tribute especially to our employees, whose dedication and passion for this product has made it a success", said the two managing directors of MÜLLER Umwelttechnik, Dr. Volkwin Müller and Wolfgang G. Müller.

MÜLLER had previously received an award in 2016 for the unique HELICOPTER boom system. 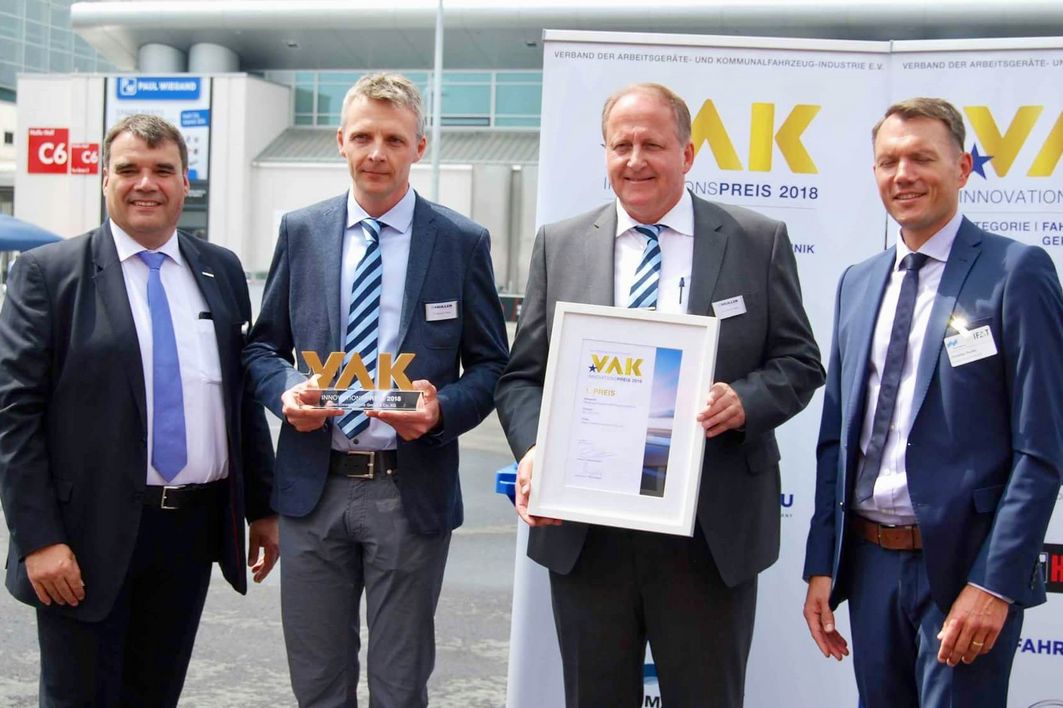 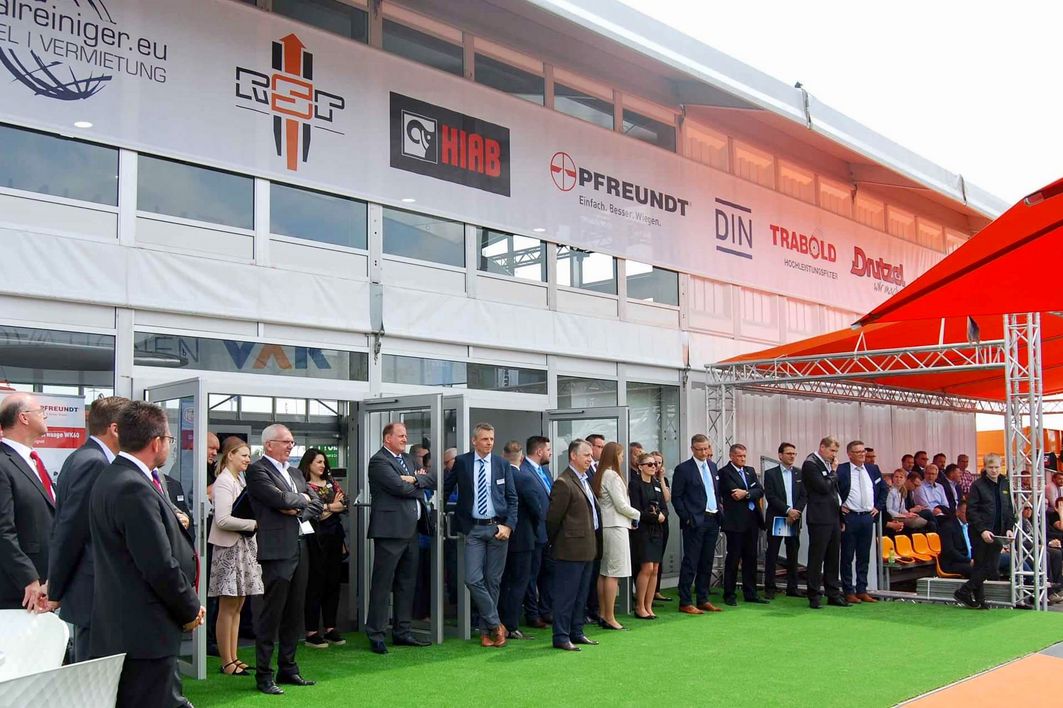 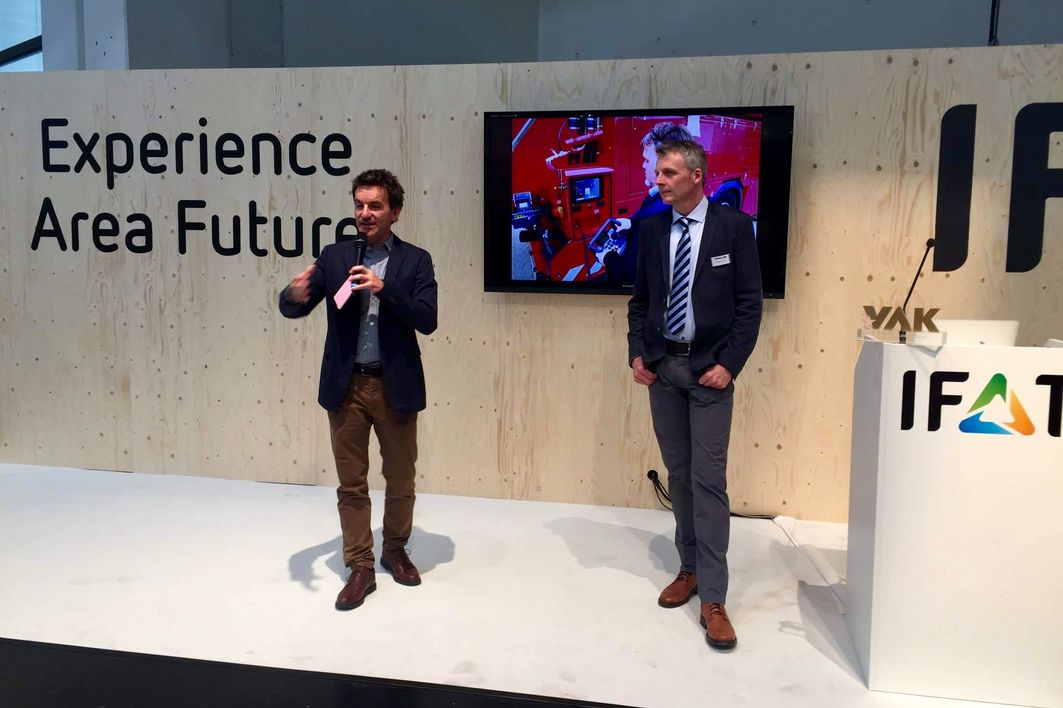 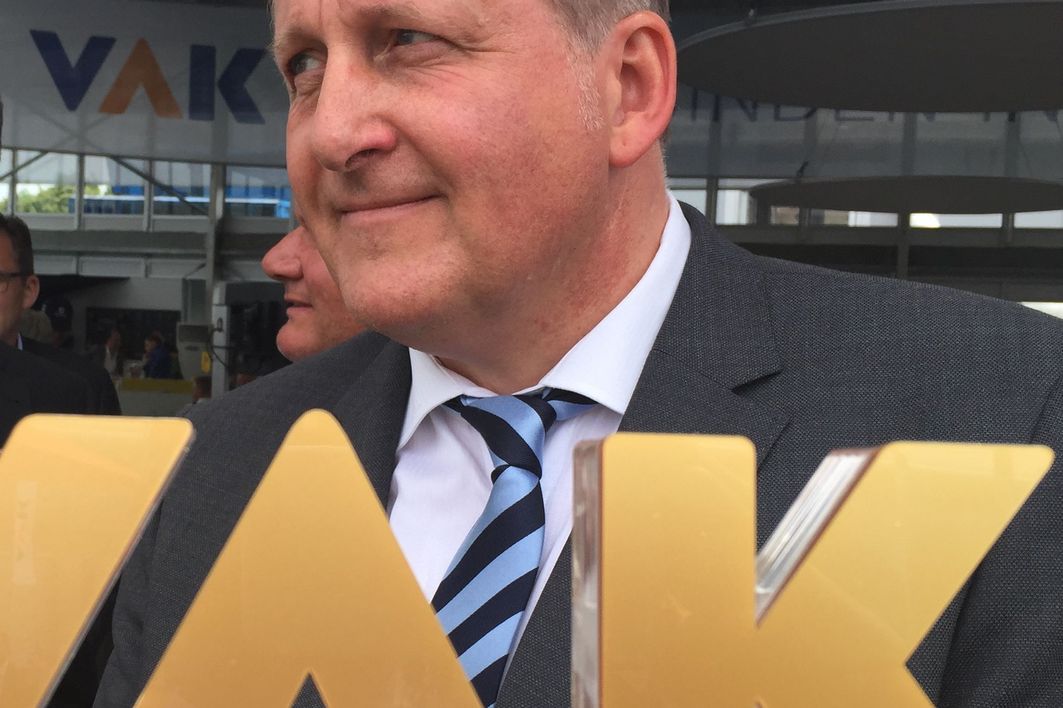 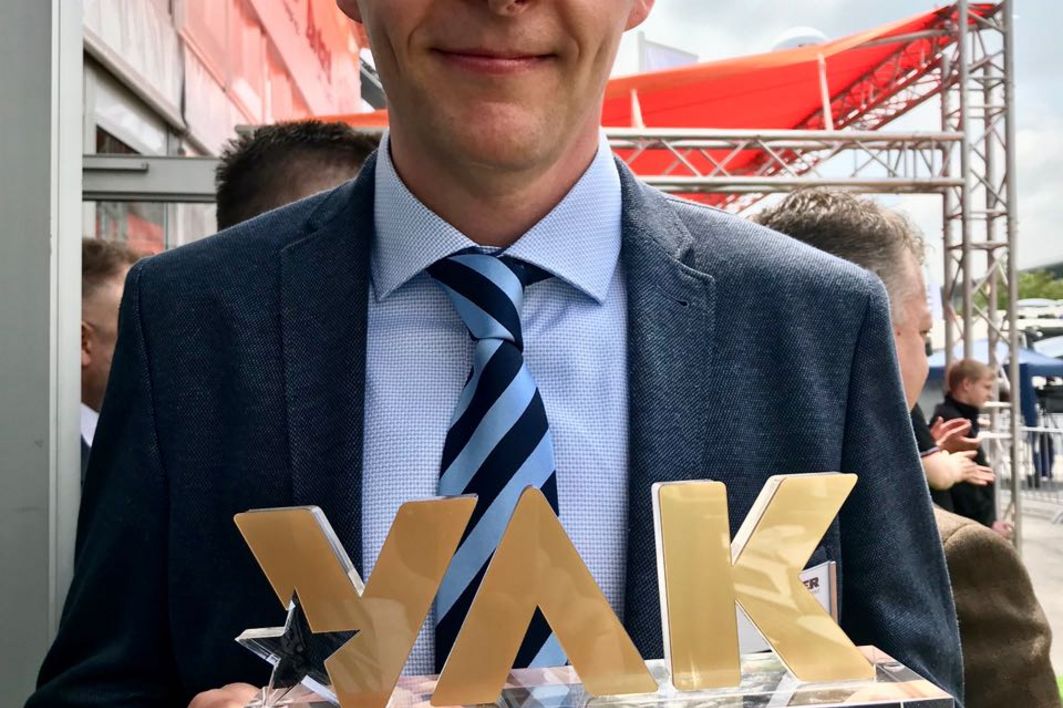 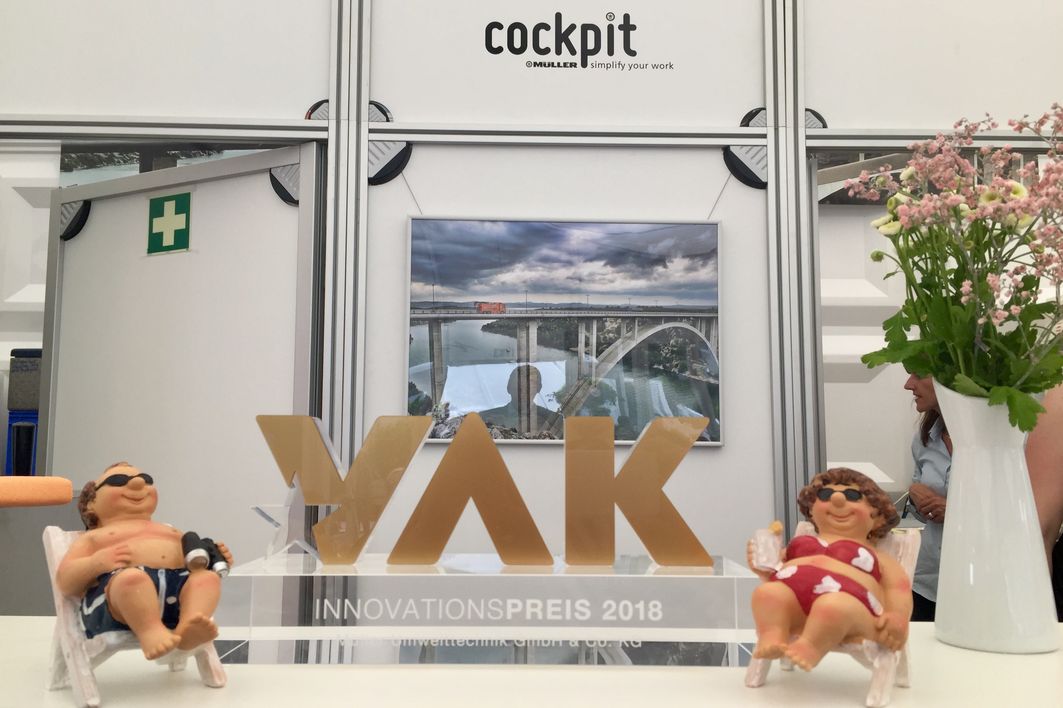 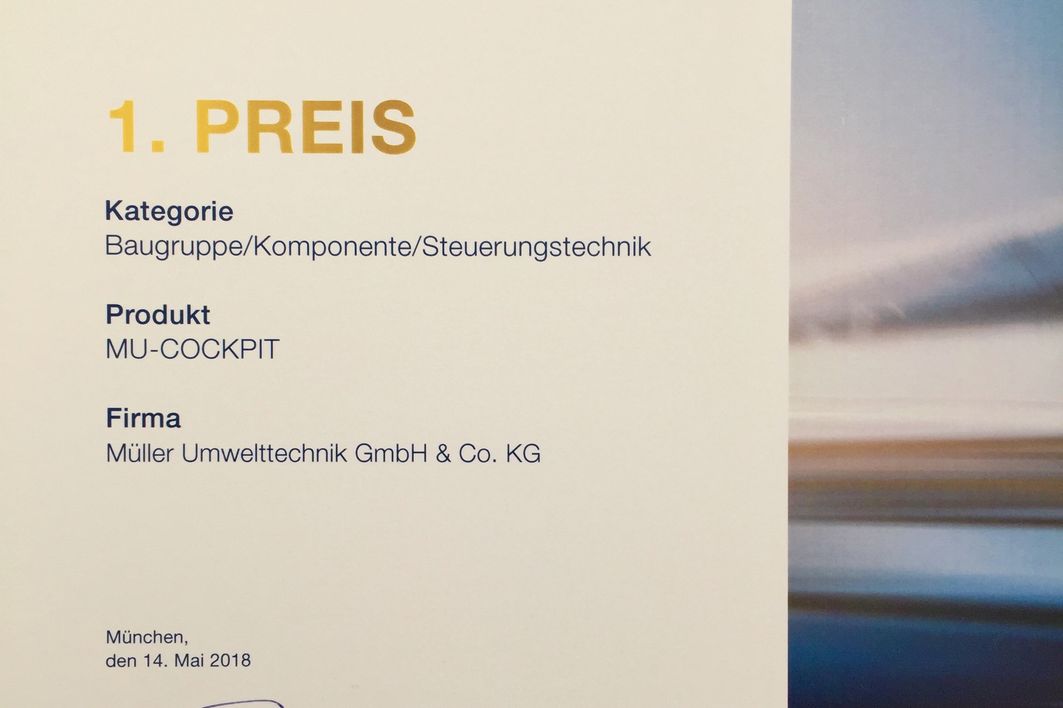 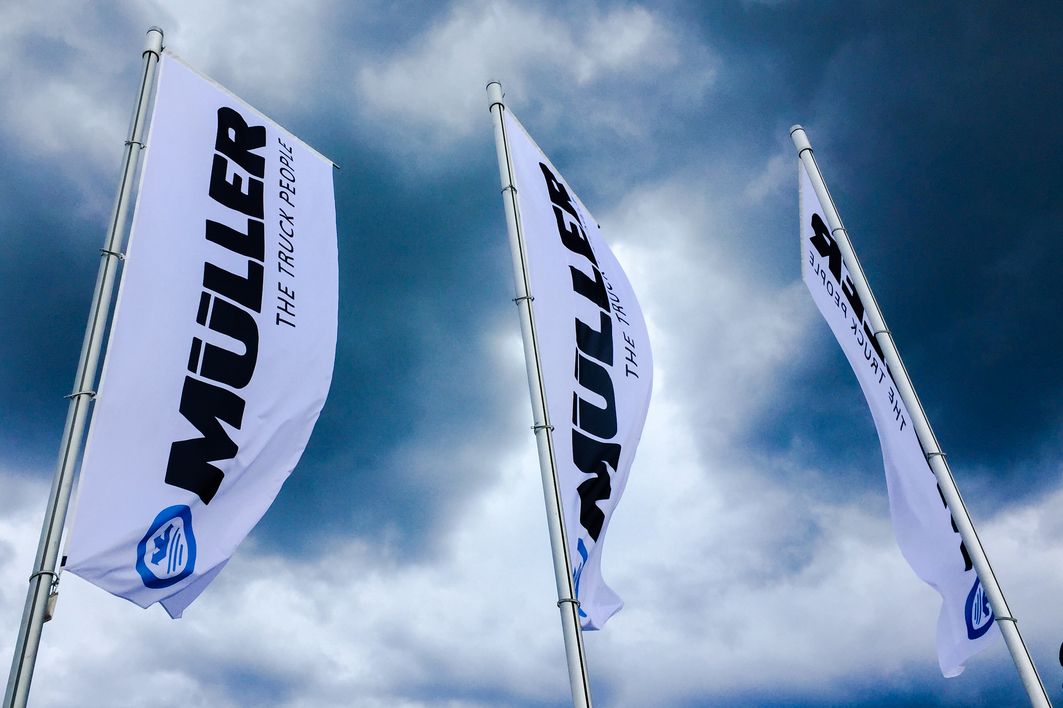